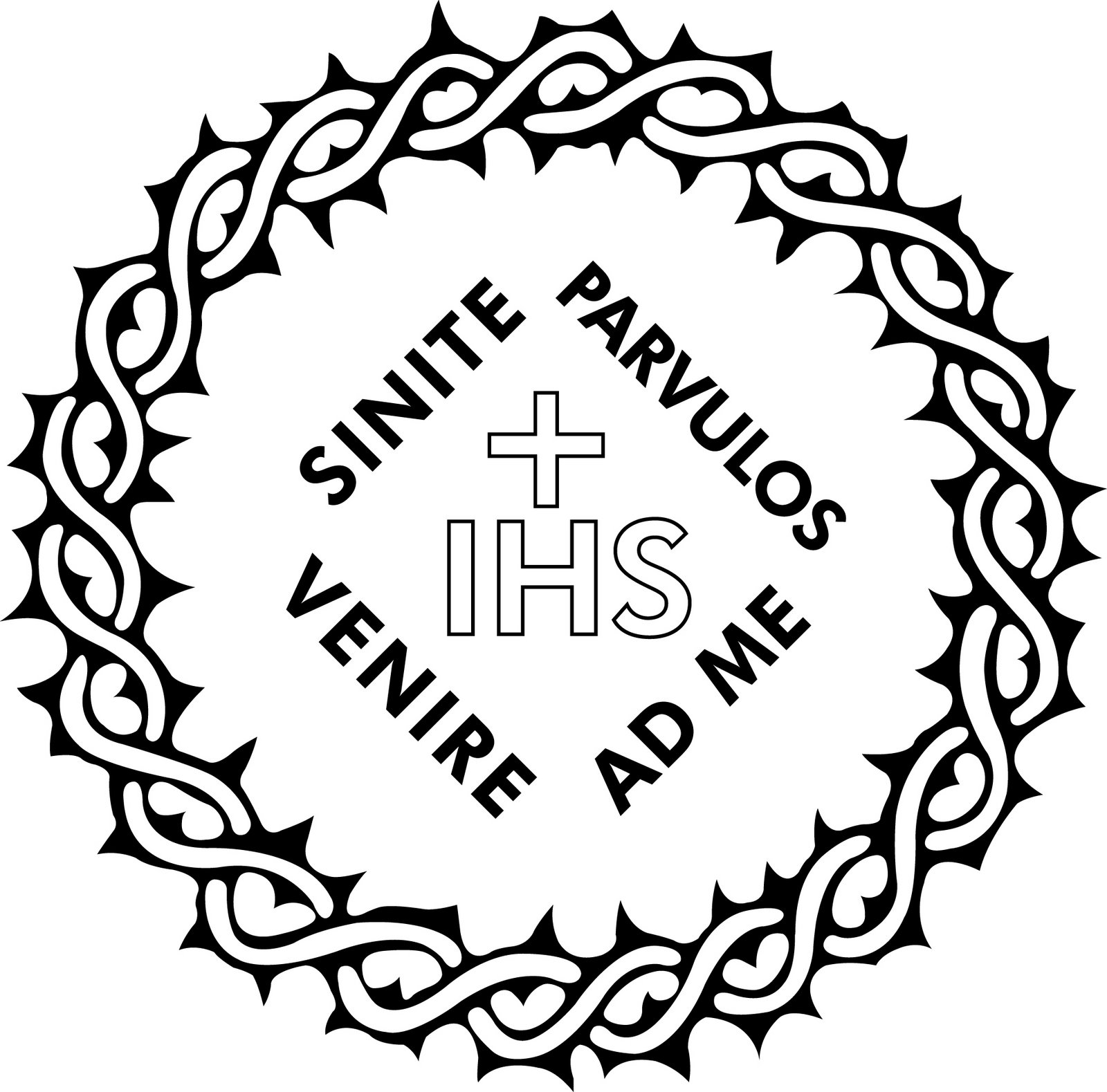 The Viatorian Archives news blog is now at our new site.  Past articles have been transferred over to: http://archives-news.viatorians.com/

Check it out and thanks for reading here these past years!

William J. Stephenson (1875-1932) was born in London and came to this country at an early age. Before becoming a Viatorian priest, Stephenson served in the trenches for his adopted country.

He served in the U.S. Army artillery between 1893 and 1896. At the start of the Spanish-American War in 1898, he re-enlisted in the artillery division and served another six months.


Stephenson studied at St. Viator College in Bourbonnais, joined the Viatorian order and was ordained in 1915. He remained at the college for a few years teaching English and history.

When the United States entered World War I, Fr. Stephenson volunteered in August, 1917 as a chaplain for the Knights of Columbus. He was stationed first at Camp Custer in Battle Creek, MI, a military training facility.

In October, 1917, Fr. Stephenson was assigned to Camp Green in Charlotte, NC, and in March, 1918, to Camp Wadsworth in Spartanburg, SC.  After a short stay there, he was assigned overseas and served in France until the end of the war.

Fr. Stephenson was discharged from the Army in September, 1919 and returned to his duties at St. Viator College.

Later in his religious life from 1927-1929, Fr. Stephenson became the chaplain at Hines Veteran’s Hospital in Maywood, IL, a very large institution with hundreds of disabled war veterans.

As a veteran who served veterans, Fr. William Stephenson embodied patriotism in the name of the Lord, Our God.

Archivists around the country will take to Twitter to respond to questions tweeted with the hashtag #AskAnArchivist on Thursday, Oct. 30.  This is a day long event is sponsored by the Society of American Archivists.

#AskAnArchivist is open to everyone - all you need is a Twitter account.  To participate, just tweet a question and include the hashtag #AskAnArchivist in your tweet.  Your question will be seen instantly by archivists around the country who are standing by to respond directly to you.

Don’t have a question right away? Search Twitter for #AskAnArchivist and follow along as questions and answers are shared!